Notice: Function add_theme_support( 'html5' ) was called incorrectly. You need to pass an array of types. Please see Debugging in WordPress for more information. (This message was added in version 3.6.1.) in /var/www/wp-includes/functions.php on line 5831
 Crockpot Spicy Honey Soy Chicken and Peppers #PepperParty 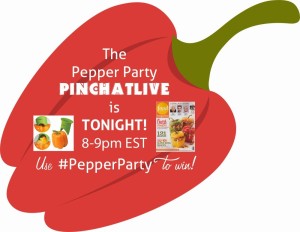 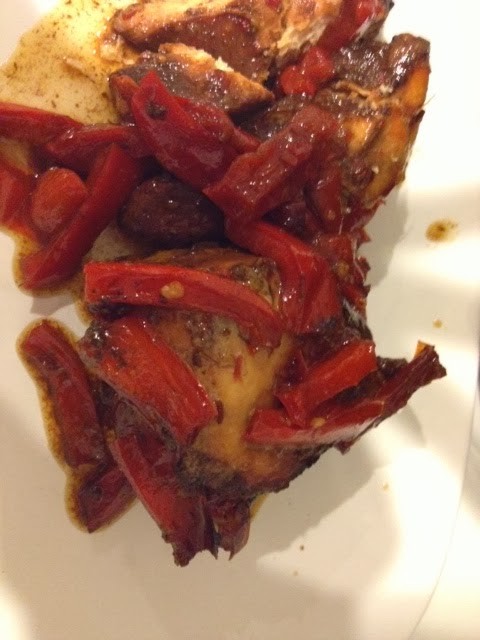 Baked Rigatoni with Italian Sausage and Peppers by Mother Thyme

Mini Meatloaf Sandwiches with Roasted Peppers, Caramelized Onions and Mozzarella by Cravings of a Lunatic

Kielbasa with Peppers and Onions by {i love} my disorganized life

Bacon Chili with Peppers by poet in the pantry

Peppers Stuffed with Everything Good by Healthy. Delicious.

Place the chicken breast on the bottom of the crockpot.

In a small bowl, whisk together all of the remaining ingredients. Pour the mixture directly over the chicken. Add in the peppers. Cook on low for 5 hours or until chicken is completely cooked.