Notice: Function add_theme_support( 'html5' ) was called incorrectly. You need to pass an array of types. Please see Debugging in WordPress for more information. (This message was added in version 3.6.1.) in /var/www/wp-includes/functions.php on line 5831
 Boozy Irish Potato Candies for #StPattysDay

Happy St. Patrick’s Day! May your day be filled with pots of gold, leprechauns and rainbows!

…Or these Boozy Irish Potato Candies. 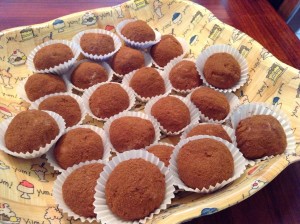 No one seems to know what these are around here. But I swear they are a thing. Irish Potato Candies were first introduced to me back when I was in high school. My friend brought them over my house; I had never heard of them before and fully expected to bite into an actual potato. I had no idea it was going to be this delicious ball of cream cheese, coconut and cinnamon. There are no real potatoes in these, but they are dusted in a cinnamon coating and rolled into balls so they look like miniature potatoes. Genius! 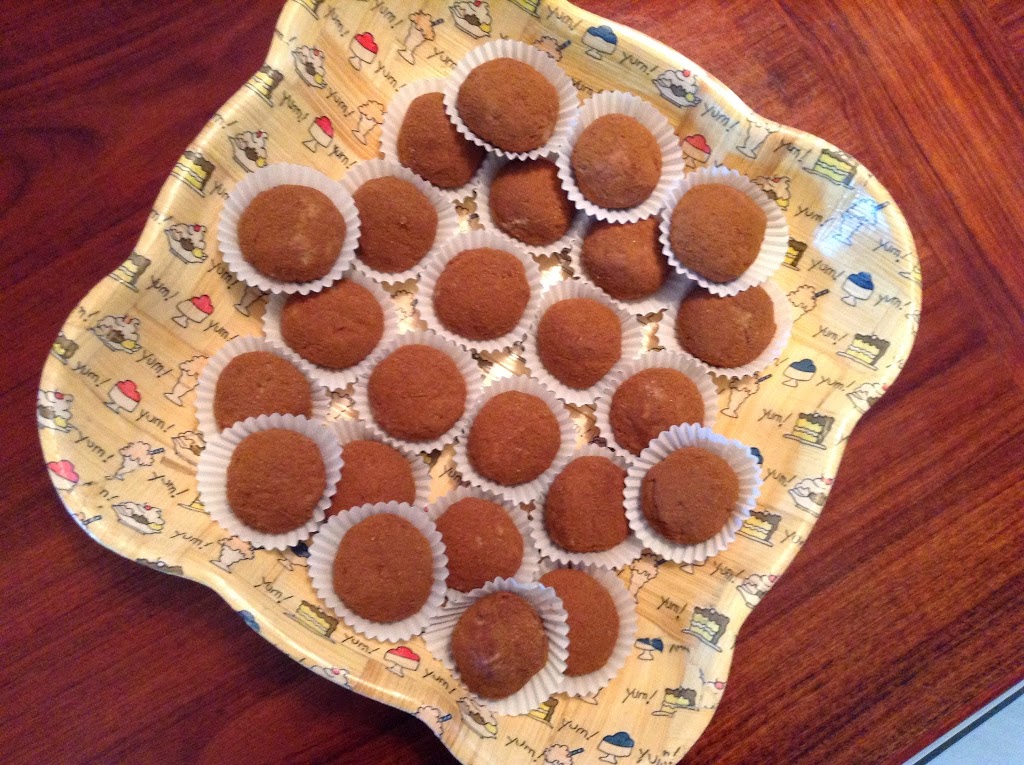 These tasty little treats popped into my head recently and I knew I had to make them for St. Patty’s Day; but when I asked around, no one had any clue what I was talking about. I had to do some research…why was I the only one who knows about these “potatoes”?!

Turns out, Irish Potato Candies are a 100-year-old Philadelphia tradition that really has nothing to do with potatoes or Ireland. Just a sweet treat to commemorate the Irish Potato Famine. Nothing like a little dessert to get rid of the starvation blues. 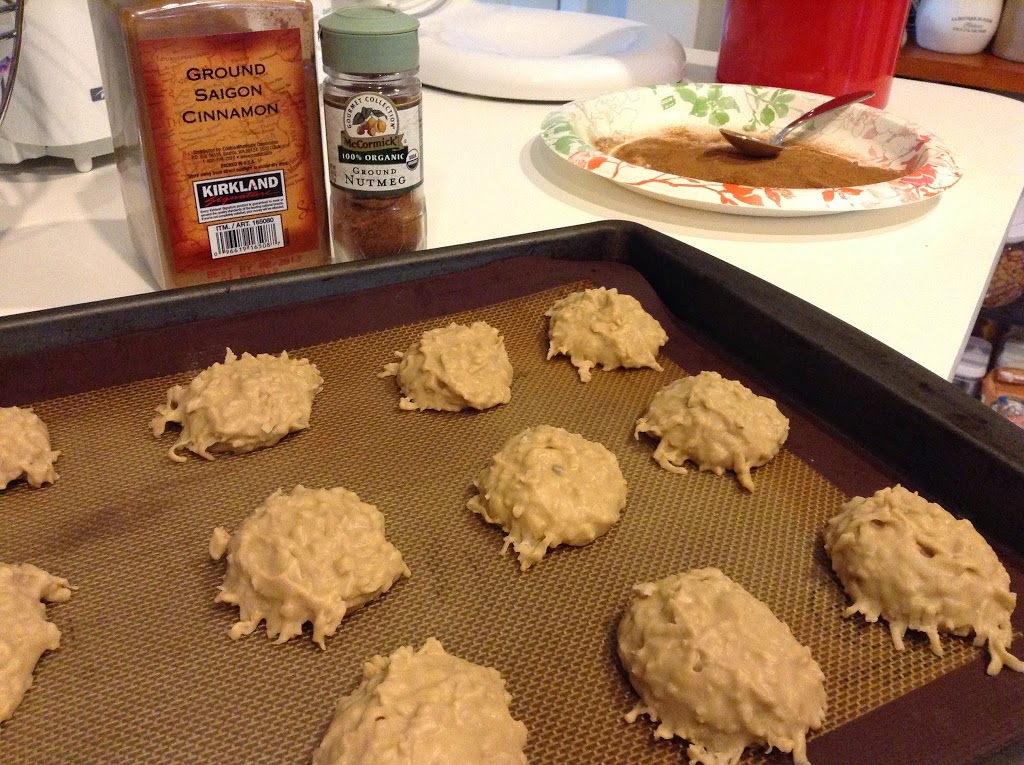 I just need to make one itty bitty change since there is absolutely nothing about these that says St. Patrick’s Day… I added Irish Whiskey. You’re welcome. 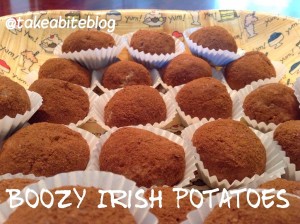 **For the coating, use a 2:2:1 ratio of cinnamon:nutmeg:sugar

Beat together cream cheese and butter in the bowl of a stand mixer until fluffy. Gradually add in the powdered sugar while the stand mixer is still running. Stop the mixer and add in coconut. Continue to mix, adding in the whiskey, until well combined.

Use a cookie scoop to form small balls and arrange onto a baking sheet. Place in the freezer to set for at least 1 hour.

Combine cinnamon, nutmeg and sugar together on a plate. Once the scoops have chilled long enough, take them out of the freezer. They will still be soft, so you’ll be able to roll them between your hands to form more circular balls from the mounds you scooped onto the baking sheet. Roll each in the cinnamon mixture and place back onto the baking sheet. Keep refrigerated until ready to serve.