Notice: Function add_theme_support( 'html5' ) was called incorrectly. You need to pass an array of types. Please see Debugging in WordPress for more information. (This message was added in version 3.6.1.) in /var/www/wp-includes/functions.php on line 5831
 Pesto Spaghetti Squash

My homemade basil pesto shines in this Pesto Spaghetti Squash, a low-carb alternative to your favorite pasta dish. 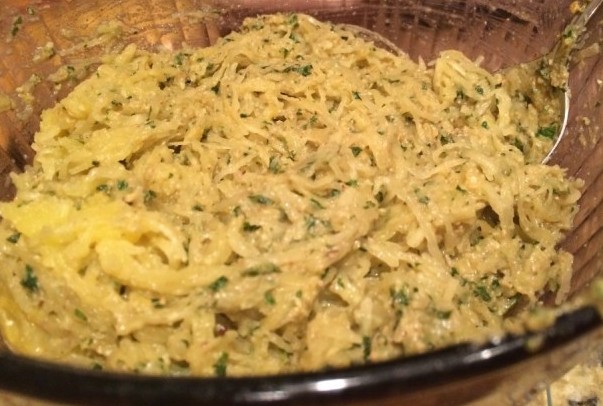 I had some of the most delicious Italian food while I was in Germany. Weird, right? Authentic Italian food in small-town Bad Homburg, Germany. But this isn’t so strange — apparently Germany is known for having great Italian cuisine!

One of my co-workers is Italian and lives in Milan and she was even impressed with one restaurant in particular. She spent almost the whole time we were there talking with our waiter and the owner in Italian. Normally I would have been totally up in their conversation trying to decode what they were saying, but nope. I was way too busy stuffing my face with the best homemade spaghetti with pesto sauce I have ever had in my entire life. I dreamt about pesto for at least two nights after that dinner — not even kidding. I knew that until I had pesto at least once more as soon as I returned to the states, I wouldn’t stop craving it. 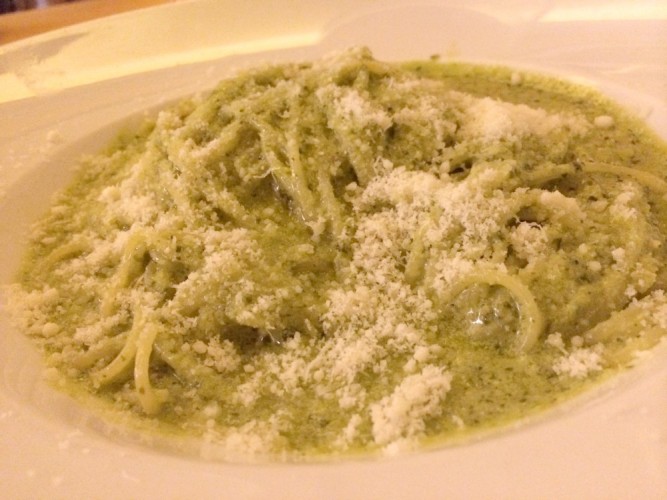 Good thing my roommate had already seen the picture of the pasta that I posted on Instagram by the time I got back and was totally craving pesto too. So what do you think I made us for dinner that night? Pesto!! 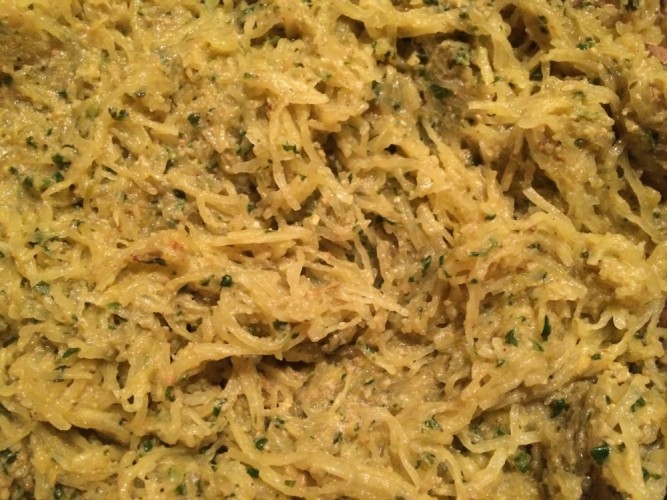 I love my trusty basil pesto recipe and have been making it a lot lately. It was just the thing I needed to quell my pesto-cravings. Although, I’m not sure I’ll ever really stop craving pesto. It’s too delicious. Now the goal is to have pesto in Italy… 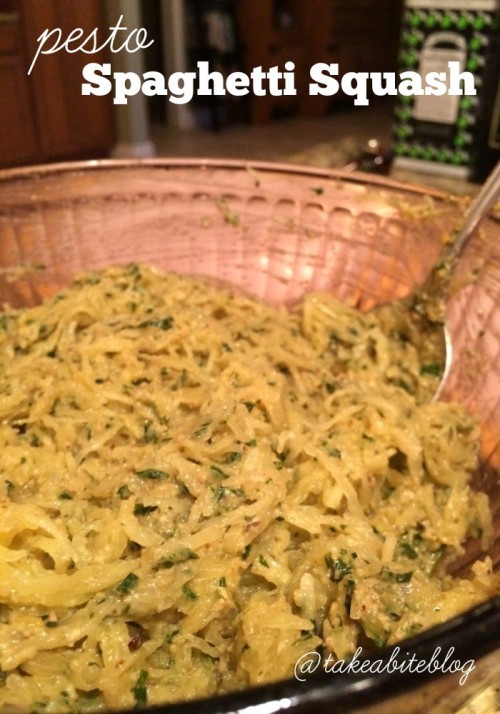