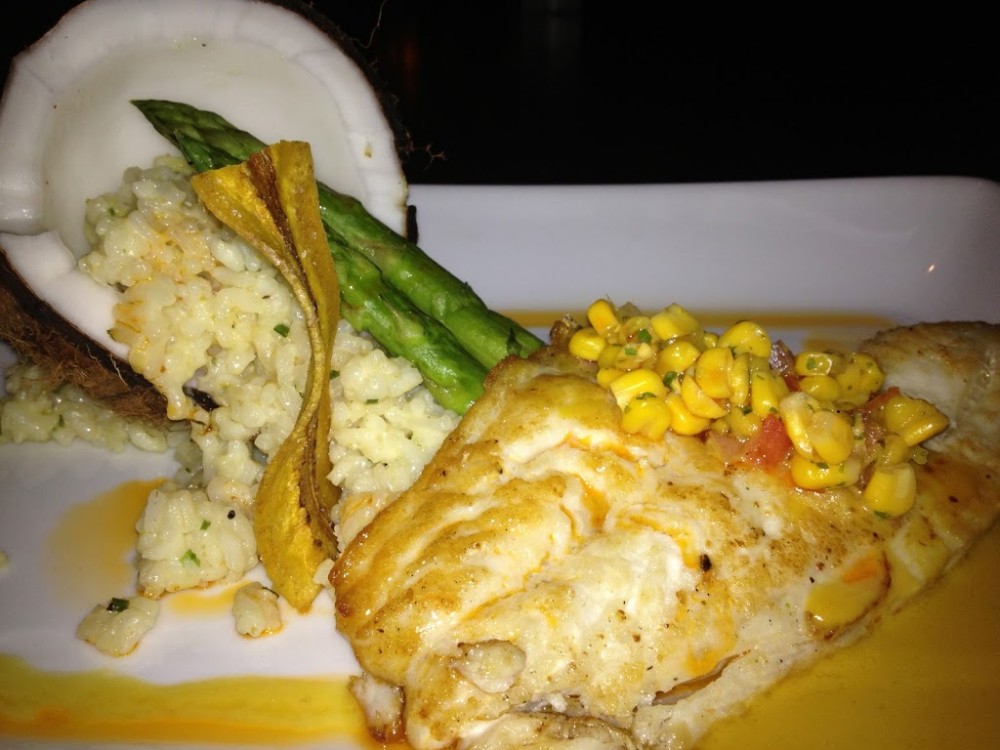 Can you believe we’re already a week into 2013? New Years Eve was an interesting day for me. I was really looking forward to the plans I had for the evening — dinner at The Rebel House, followed by some bar hopping along the Ave in Delray where we’d see the fireworks at midnight. Welp, […]

Happy 1st Birthday, Take A Bite Out of Boca!

One year ago today, Take A Bite Out of Boca was born. It’s hard to believe a year has gone by since I started to really get into food blogging. Sure, I had been writing already, but on December 6, 2011, I bought my domain name and it became official. It’s kinda crazy that the […]

2011 was a good one for me in many ways. It sparked a fire that led me to make a big move in my life, which also led me to find a new interest that I’m really enjoying. I have always been a fan of dining out and trying new restaurants, but since I moved […]