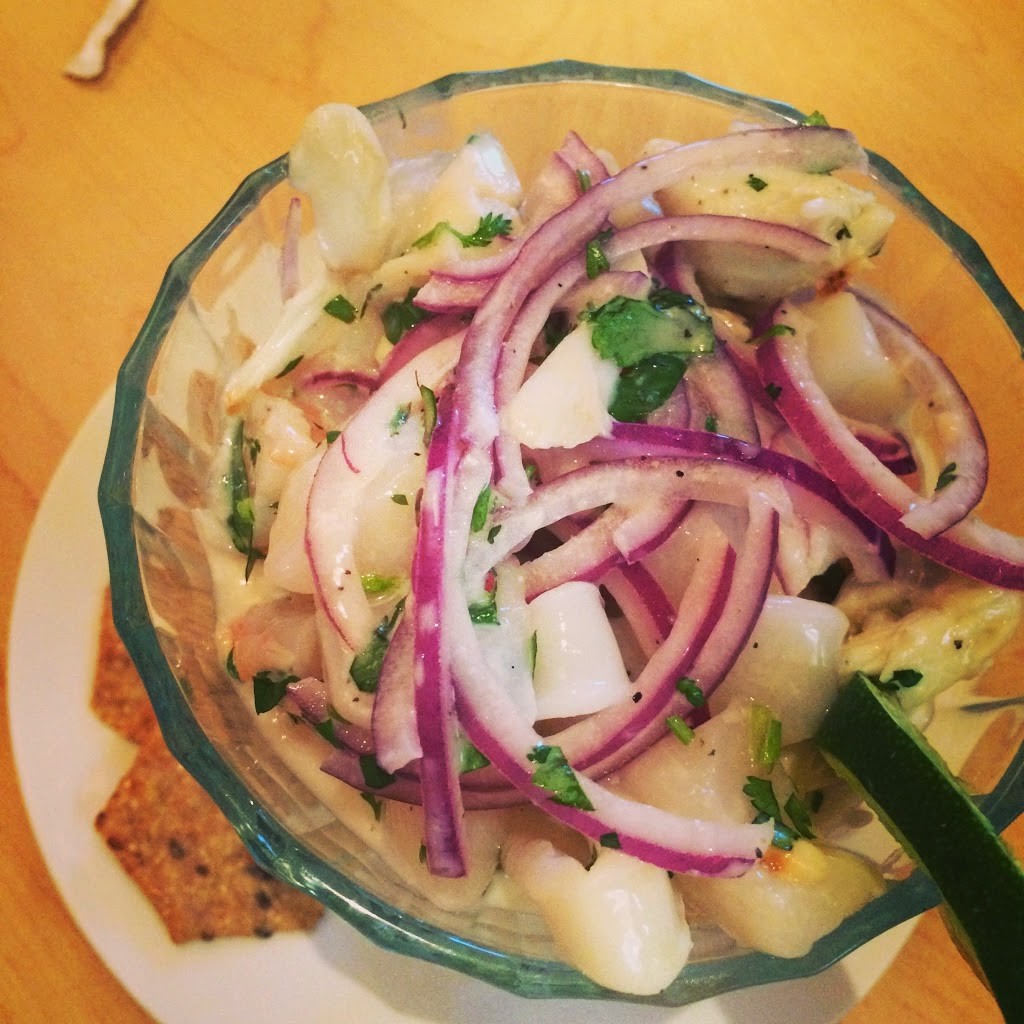 South Florida does well with its variety of cuisine, especially when it comes to Latin-influenced restaurants. Cuban, Colombian, Peruvian — there are some really amazing restaurants down here. When my mom told me about a new Colombian restaurant that opened, I was a little skeptical. Colombian in South Jersey? Now that’s something new. But she insisted […] 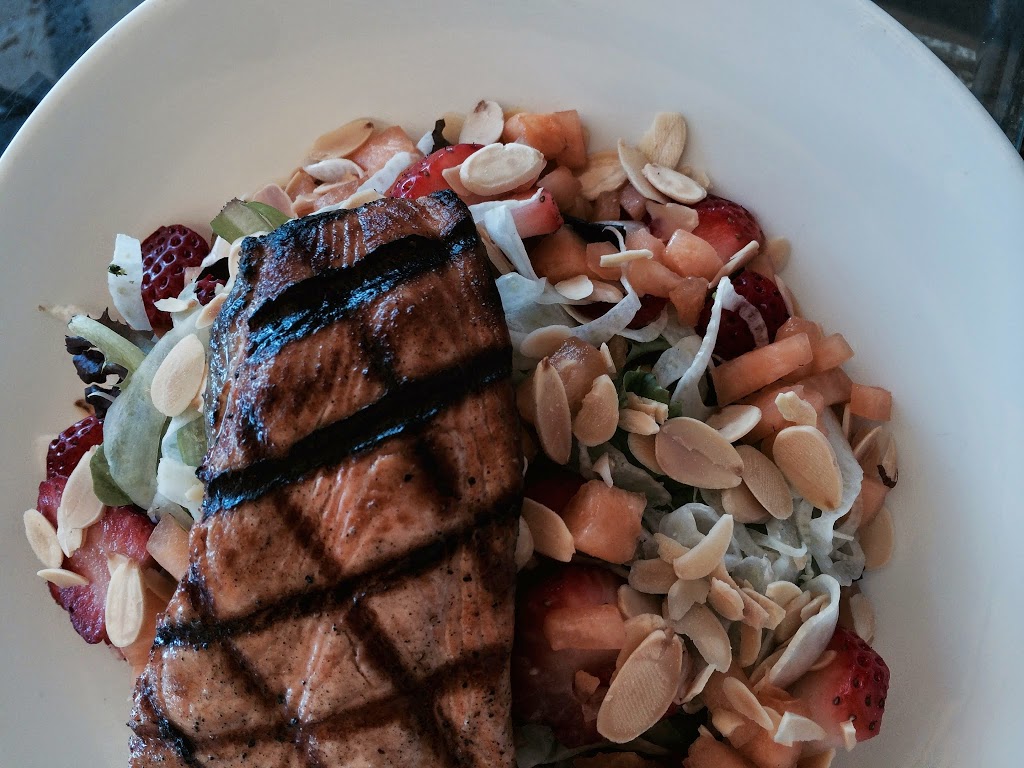 I haven’t reviewed a restaurant in a while. What gives? I’m long overdue for sharing a good meal with you guys. Sorry I’ve been slacking! Earlier this month, my cousins, aunt and I celebrated Bubby’s 89th birthday together at Prime Catch in Boynton Beach. We went for lunch and sat outside on the deck overlooking […] 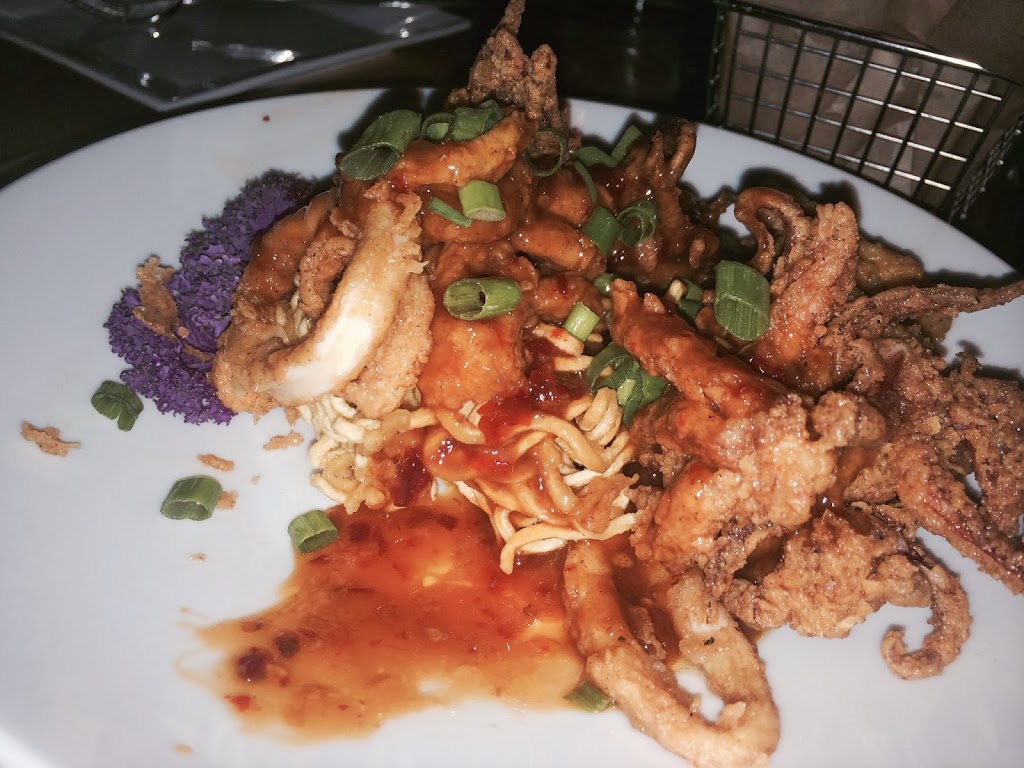 Sometime during the past year, mussels have become one of my top five favorite foods. I have no idea how it happened, because I honestly used to cringe at the thought of them. Somehow I finally got smart and realized what I had been missing out on all those years. I’ve had my share of delicious […] 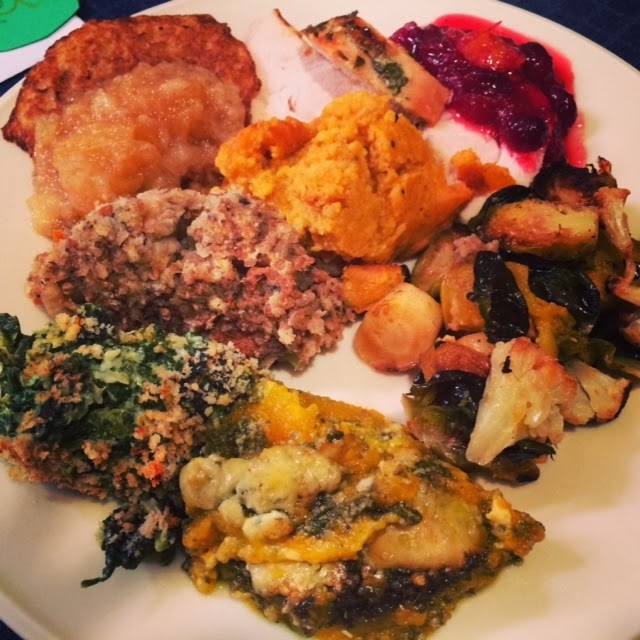 If you’re like the rest of America, you probably fell into a deep food coma after yesterday’s Thanksgiving dinner, and you’re probably still feeling a little bit of a turkey hangover this morning. Or more likely a side-dish hangover because everyone knows the sides are the best part of Thanksgiving dinner. Regardless, you enjoyed yourself. You indulged, you spent […] 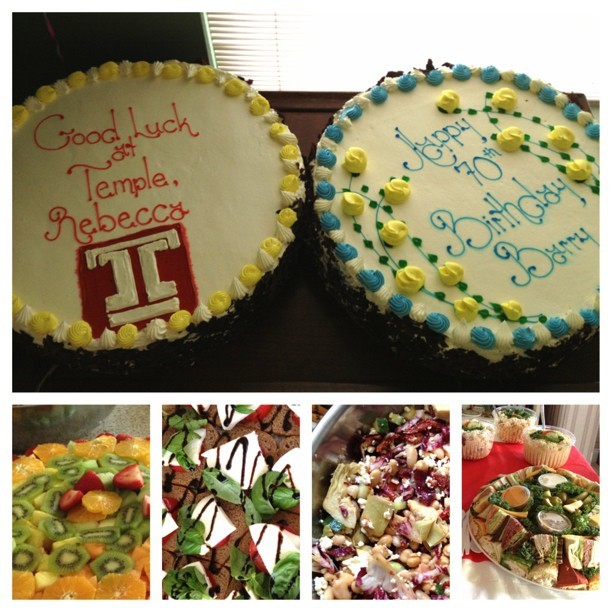 My cousin Emily got married over the holiday weekend, and I was so happy to be able to go home and celebrate Emily’s and Mark’s special day. Emily has a food blog of her own, Corchoran Street Kitchen, and always shares awesome (and easy to make) recipes. I knew her creative personality would totally shine […] 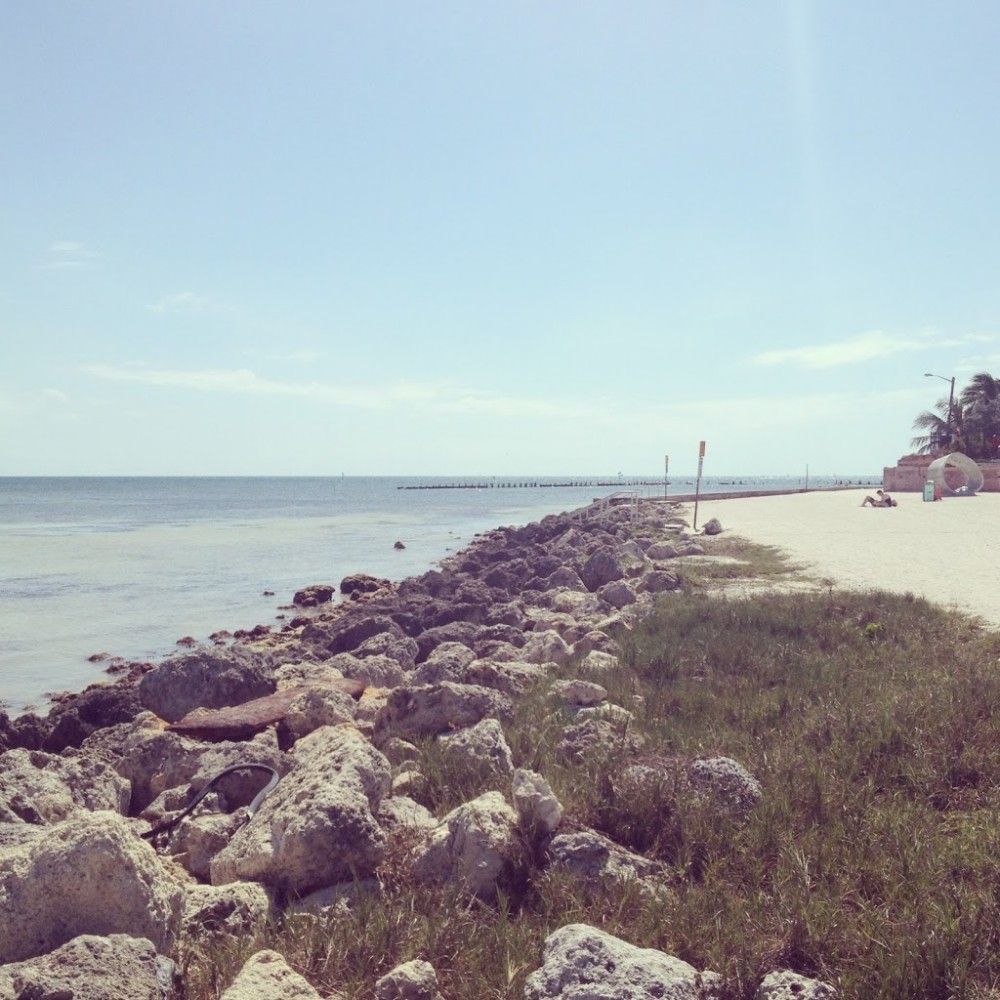 There is so much to do in Florida. Though I’ve lived here almost a year, there’s still so much I haven’t done. However, I finally got to cross off one of the things at the top of my list: a trip to Key West! My family came to visit a couple of weeks ago and […] 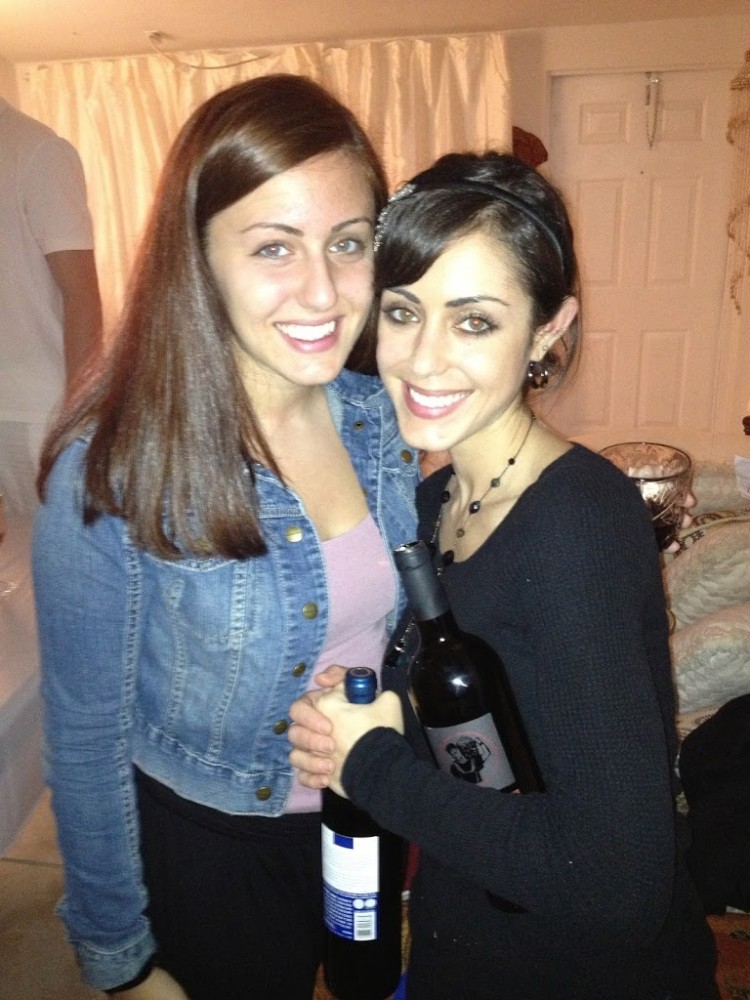 After several attempts to get my little sister Rebecca down here for a visit, she finally made it. Being a senior in high school, her schedule is pretty hectic. The Florida fam and I were hoping she’d make an appearance around Thanksgiving, but nope — she cheers, which means she obviously had to be home […] 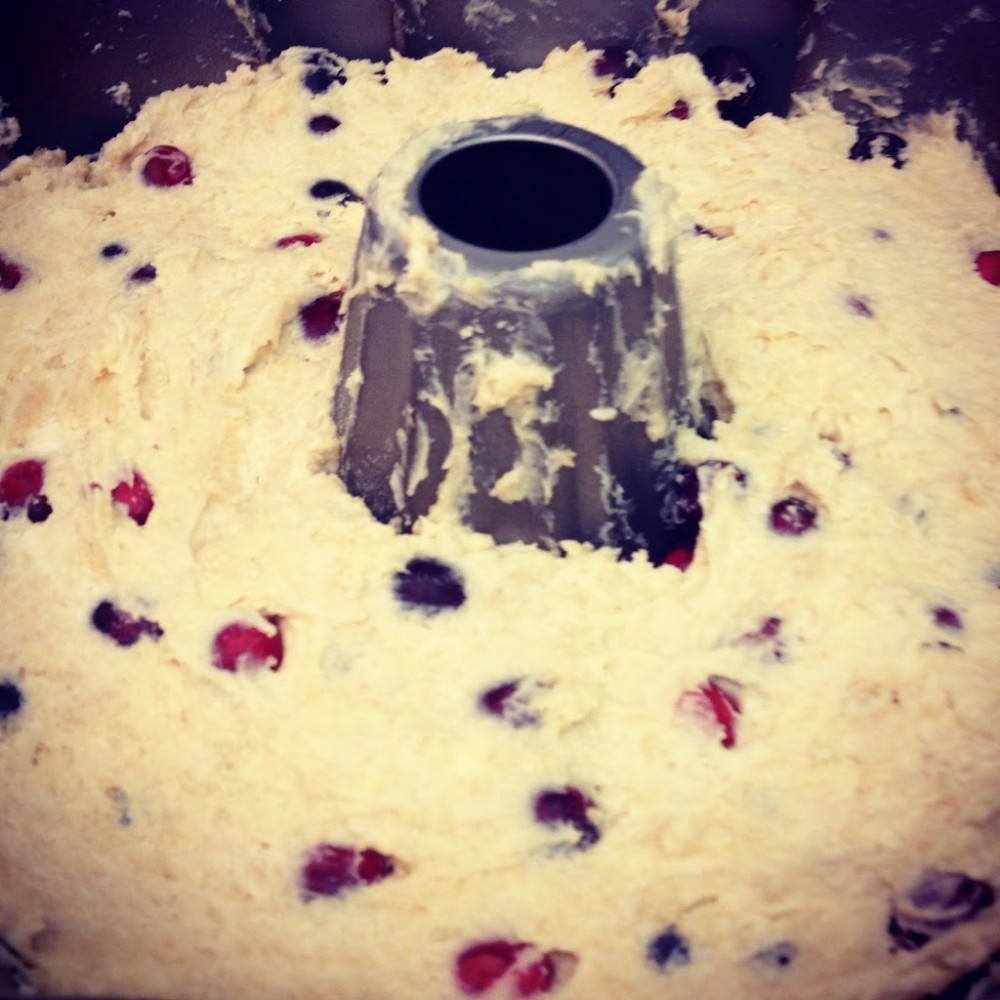 This week was so busy. Unfortunately, that means that I couldn’t get in any more baking than I had already done — so the last two nights of Hanukkah were missing their Eight Nights of Hanukkah posts. But let’s just pretend like this post happened on Friday, for night #7.  I have made my share […] 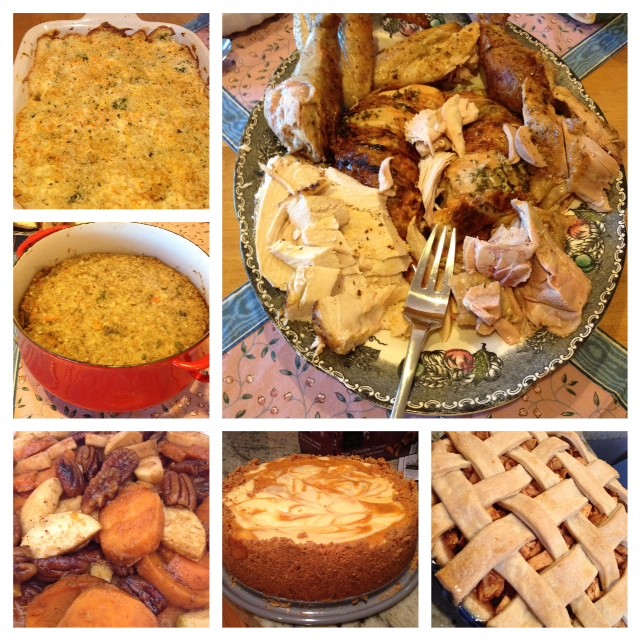 People don’t waste any time going from one holiday to the next. Thanksgiving JUST happened and already there are Christmas lights up and grocery stores are stocked with eggnog, candy canes and fruitcake (eew!). We haven’t even had time to take off our fat pants from that over-indulgent turkey day dinner — which is good, […]