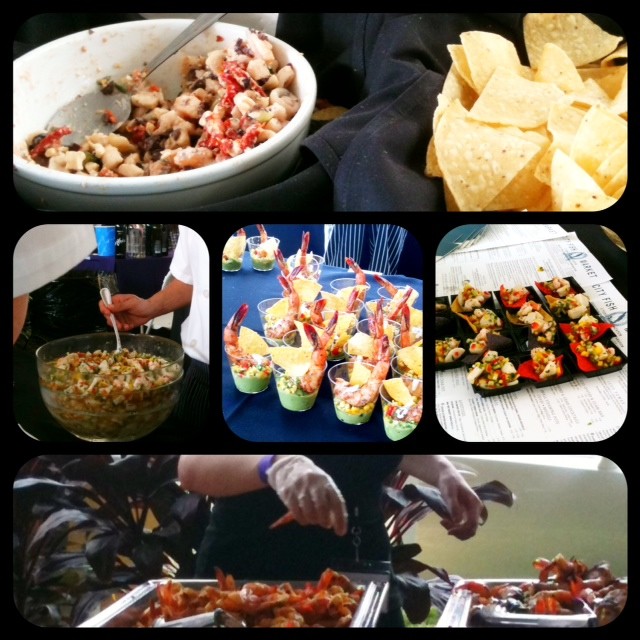 This month has really been all about food, wine & fun — not that I’m complaining! Last weekend was Boca Bacchanal, a food and wine event hosted by the Boca Raton Historical Society. It began Friday night with Vintner Dinners for some very lucky people. Celebrated chefs and award-winning vintners prepared lavish dinners in specially selected private residences in […]

I’m sure all you South Florida foodies know of the wine & food festival, Boca Bacchanal, hosted by the Boca Raton Historical Society. It’s a weekend long festival held in March (this year it’s March 23-25) with plenty of events leading up to it. You can learn all about it here. I joined the Grand […]