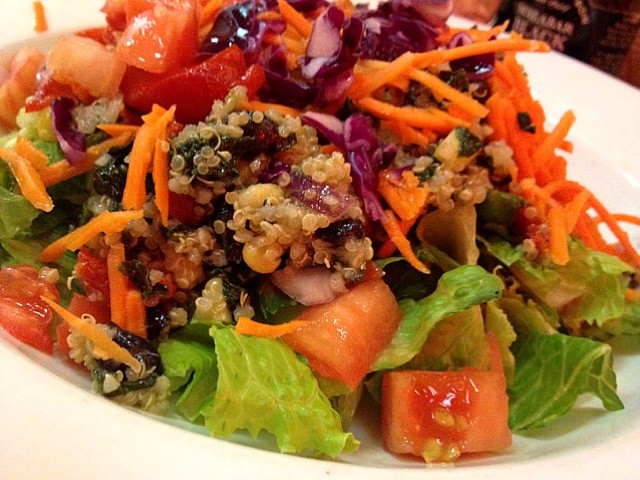 I’ve passed by lots of cafes & bakeries that serve dinners and have always wondered if the food is any good. I mean, these places are mostly known for pumping out  delicious desserts and coffee drinks, so the food should be pretty good too, right? I recently learned that YES, this is totally 100% accurate. […]

VIP at The Boca Beach Club

Wednesday will be my one-year anniversary since I moved to Florida. I can’t believe I’ve been here a year — time really has flown. For four months, I was pretty much on vacation. It got to the point where my parents even gave me an ultimatum if I didn’t find a job soon. The new […] 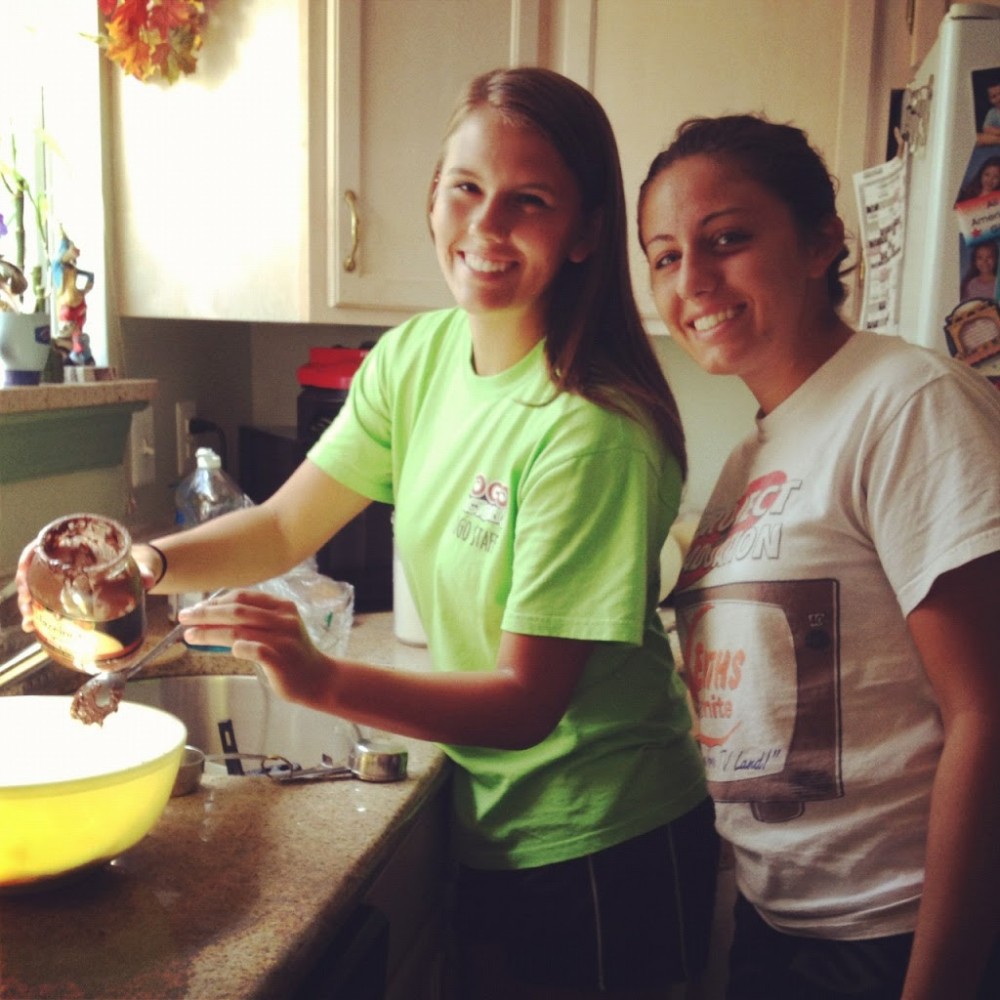 Being that I’ve gotten to be this crazy baker/chef/food fanatic, my family wanted to see what I could do. My sister and one of her best friends requested I bake something, so I had to come up with something good to impress them. I decided on a banana-Nutella bread, loaded with chocolate chips and topped […] 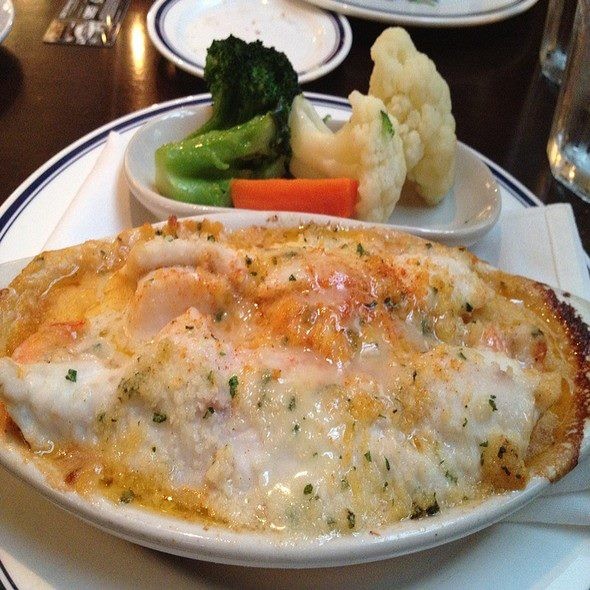 I’ve been to a few new restaurants (new to me, at least) over the past couple weeks. It’s time to recap the experiences and give my readers some new Boca area places to try. On Mother’s Day, Bubby and I went to Brio for some good Italian food. I had heard this restaurant was really […] 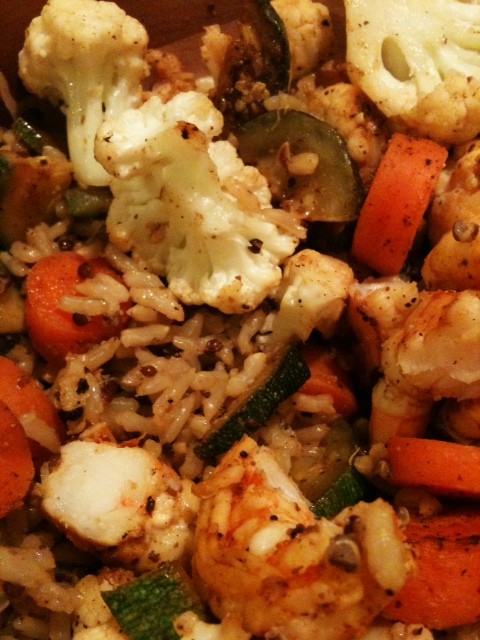 This past Tuesday, also known as Fat Tuesday, inspired me to do a little cooking in honor of Mardi Gras. I got home from work a little early and was very excited to actually have time to cook a decent dinner. The spicy taste of the south can be overwhelming, but I do love Old […]