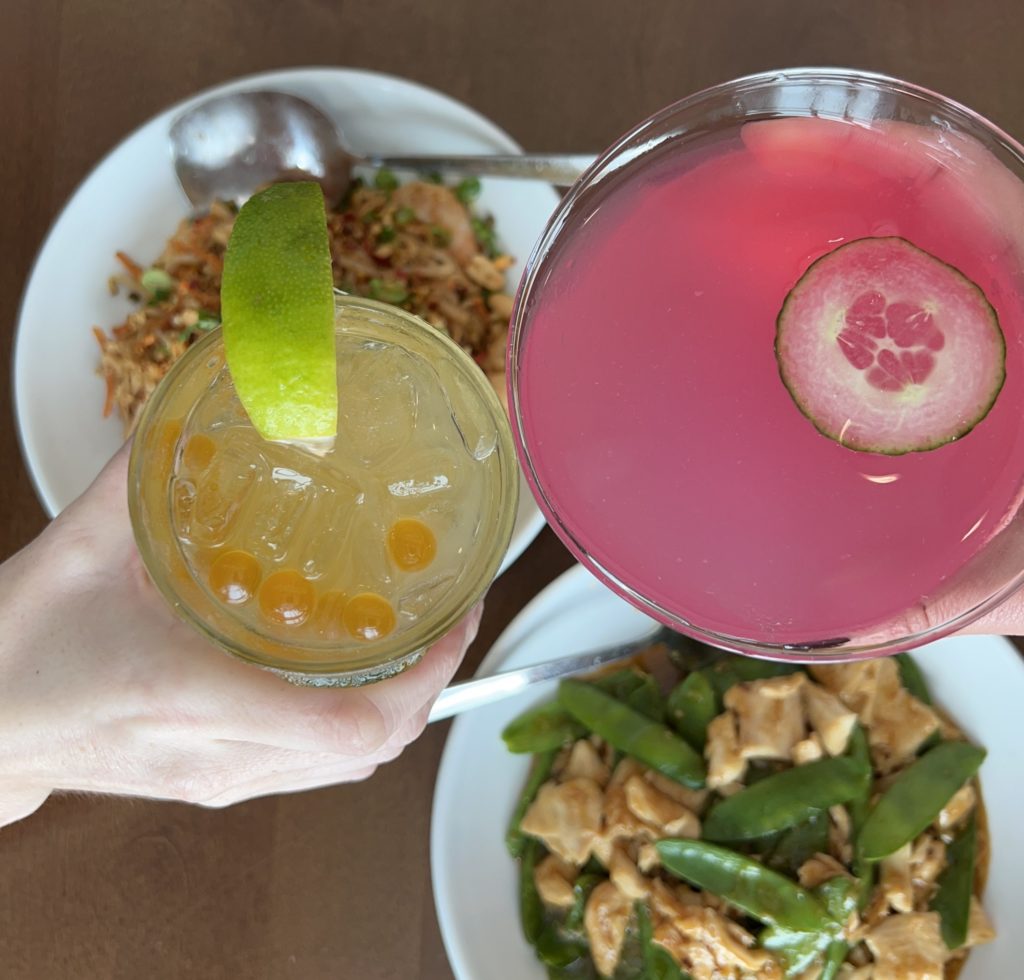 Disclosure: This is a sponsored post by Rapoport’s Restaurant Group. As always, all opinions are 100% my own. Pagoda Kitchen Launches New Dining Deals Pagoda Kitchen is welcoming South Florida’s busy season with open arms. The restaurant has a new lineup of dining deals, including a new weekend brunch/lunch menu, revised happy hour times, early dining […] 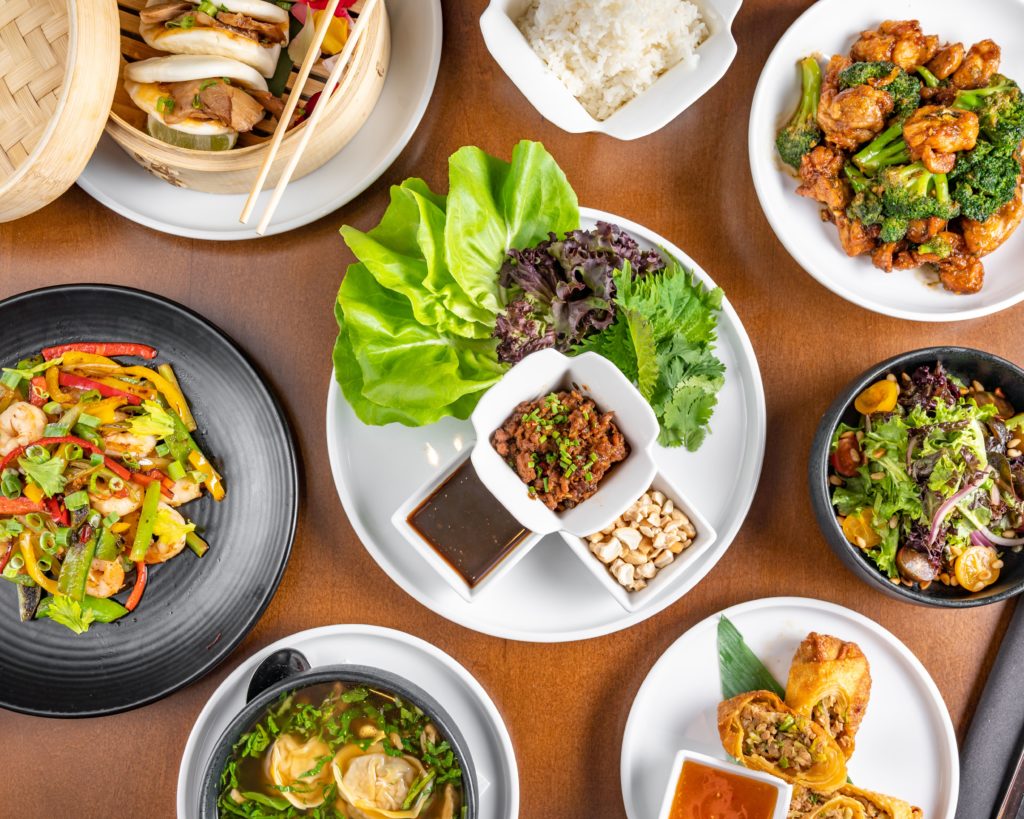 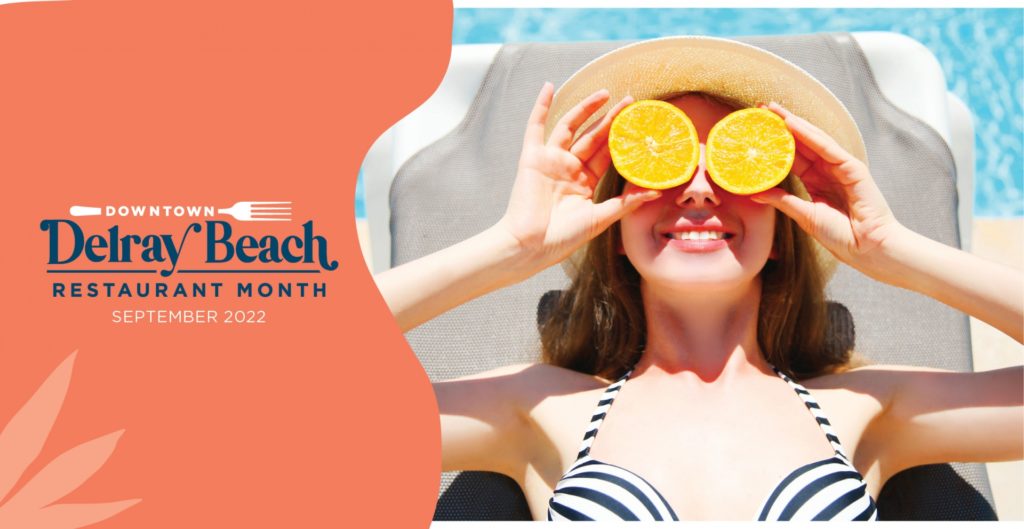 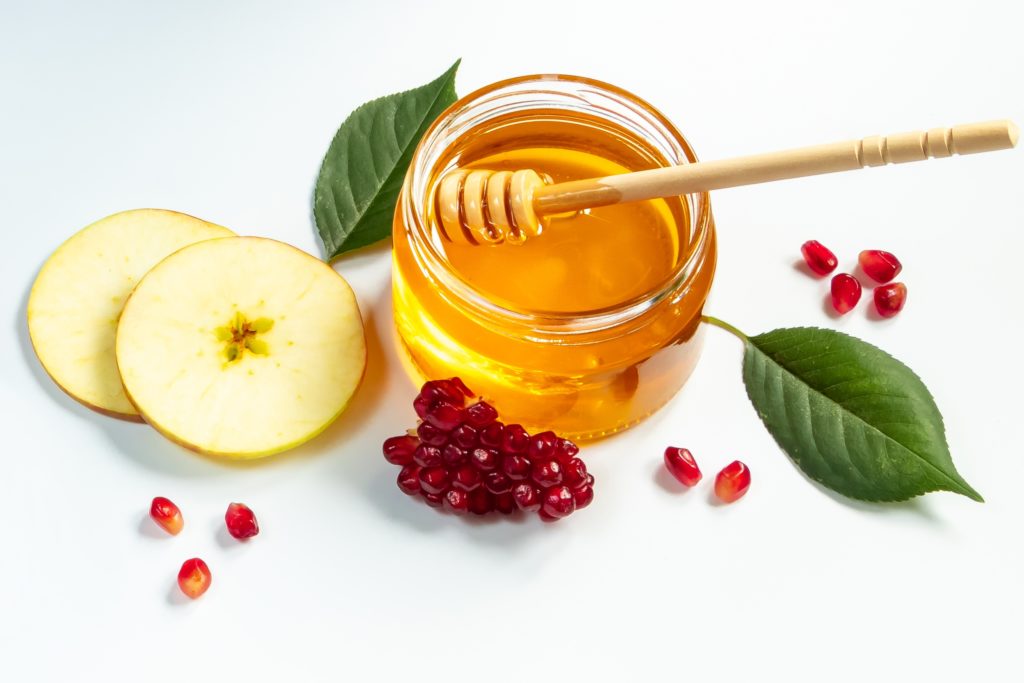 Rosh Hashanah with Rapoport’s Restaurant Group The Jewish New Year, Rosh Hashanah, takes place this year starting after sundown on Sunday, September 25th and goes through sundown on Tuesday, September 27th. As with many Jewish holidays, food is always a big focal point, and many of the traditional dishes served hold a special meaning. I […] 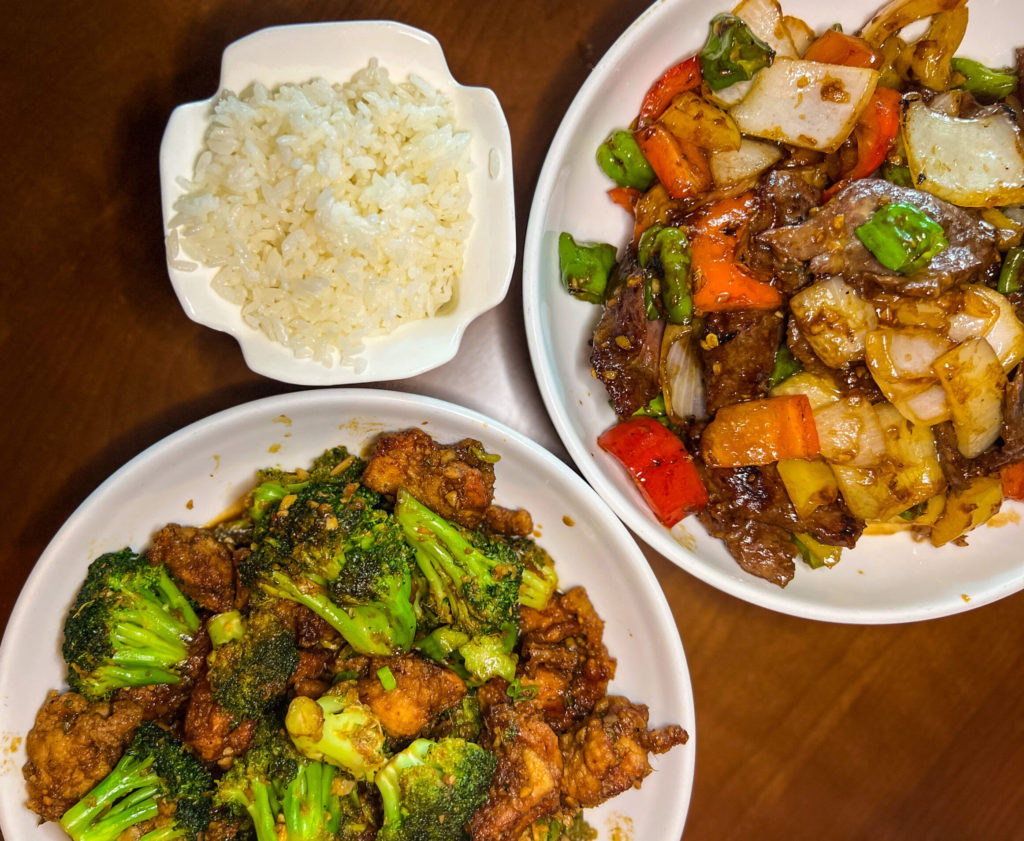 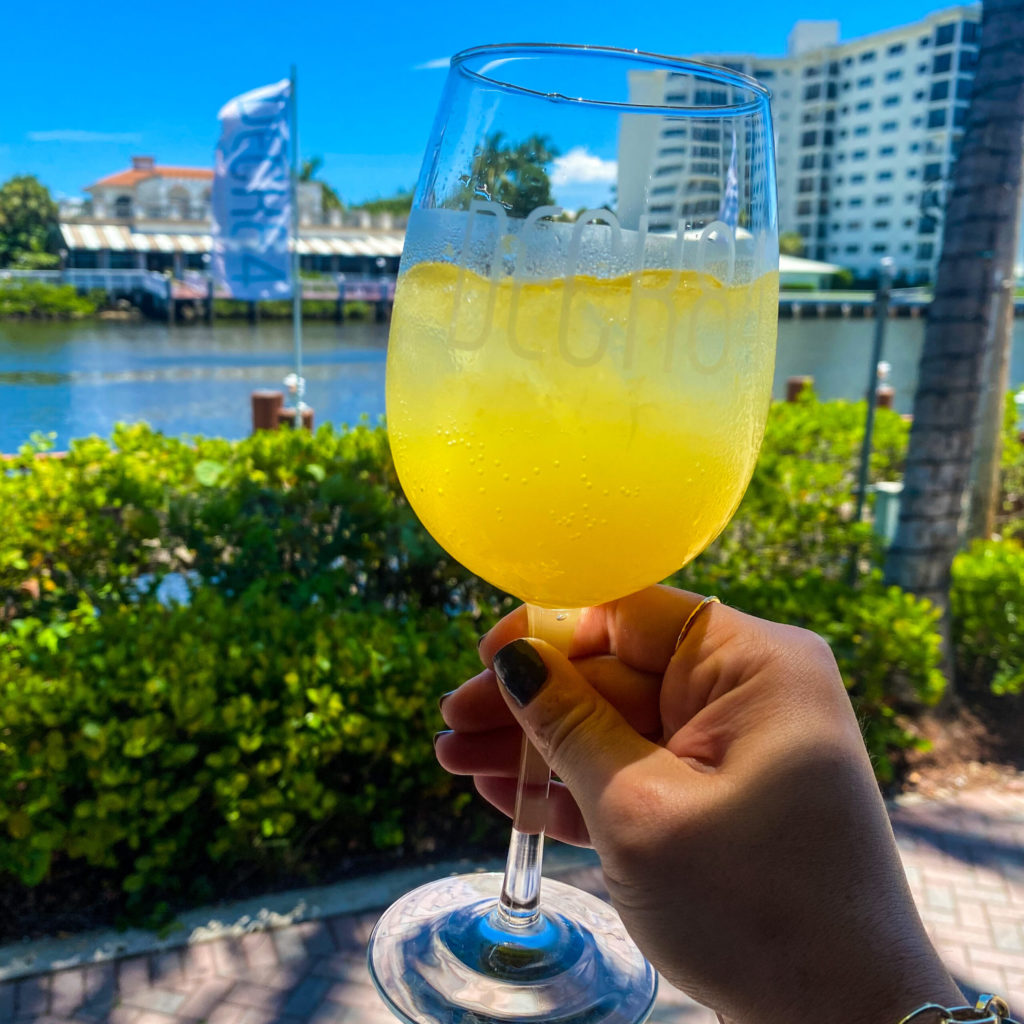 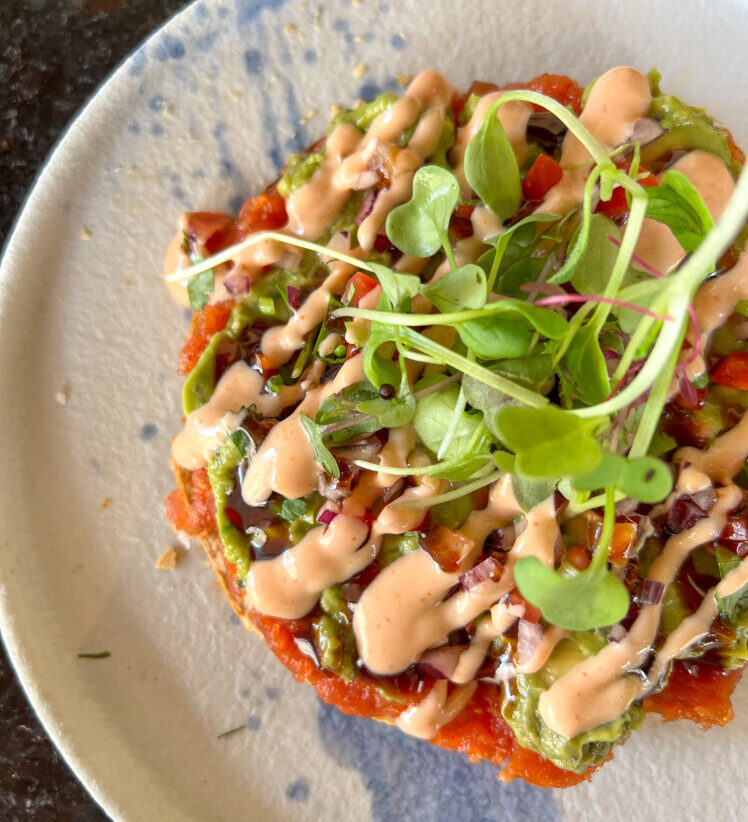 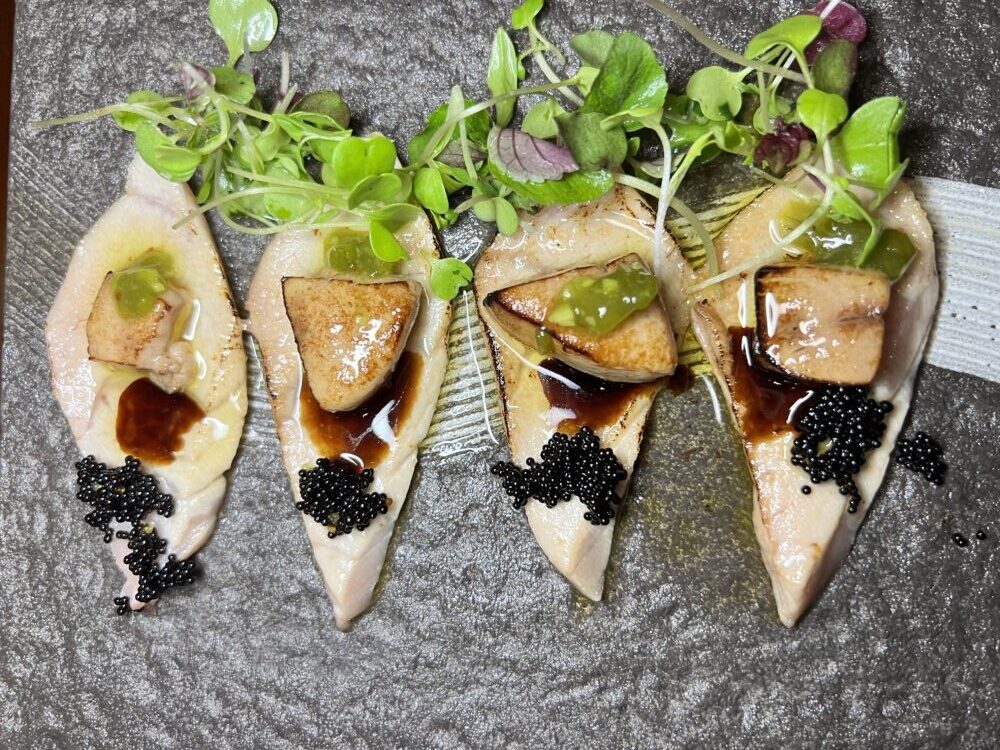 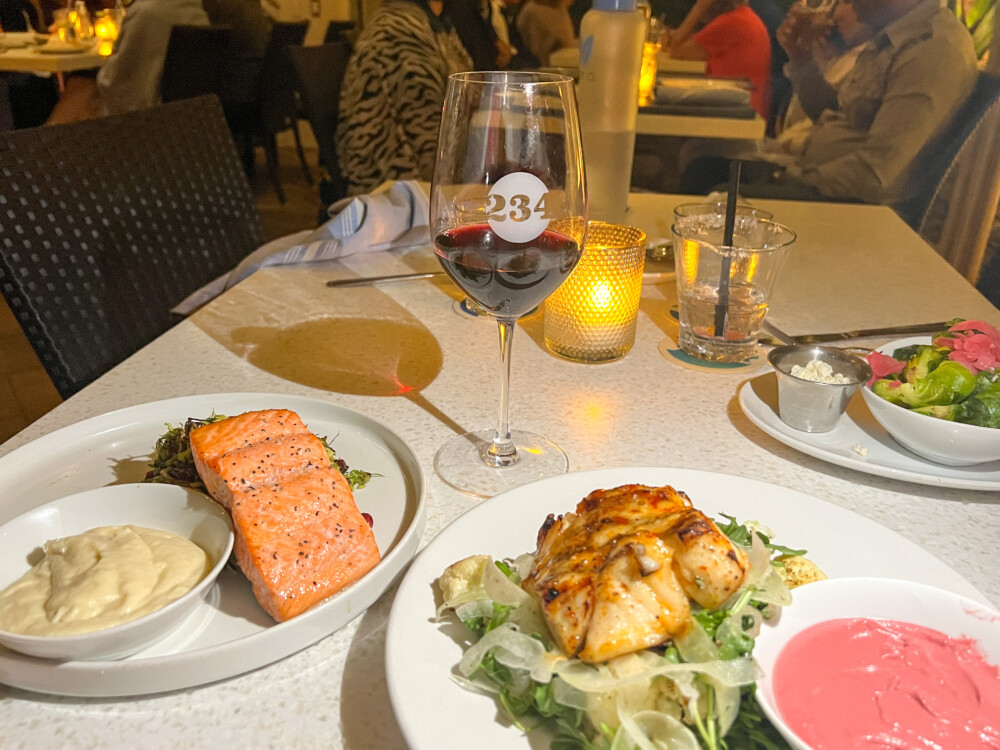 Disclosure: I was invited to dine as a guest of Oceans 234. As always, all opinions are 100% my own. Oceans 234 Introduces Local South Florida Chef Takeover Series Oceans 234, the award-winning, oceanfront hotspot at the Deerfield Beach Pier, is set to host an array of top South Florida chefs as guest stars in […]