Last week was Delray restaurant, Boston’s On The Beach’s, 35th Birthday, and I was lucky enough to be there for the festivities. The restaurant hosted a Beantown-themed party to celebrate this monumental day.

This invite-only party was great — live music, a packed house with some of South Florida’s finest, and some of the best seafood! There was also a meat-carving station for those who simply can’t have their surf without some turf. But the seafood was where it was at! An ice tower of super jumbo-sized shrimp cocktail, a make-your-own fish tacos station, mini crab cakes, and a piece of their famous Lobster roll (A few days after this VIP party, there was a big birthday bash open to the public and they presented a 40-FOOT LOBSTER ROLL!!!). 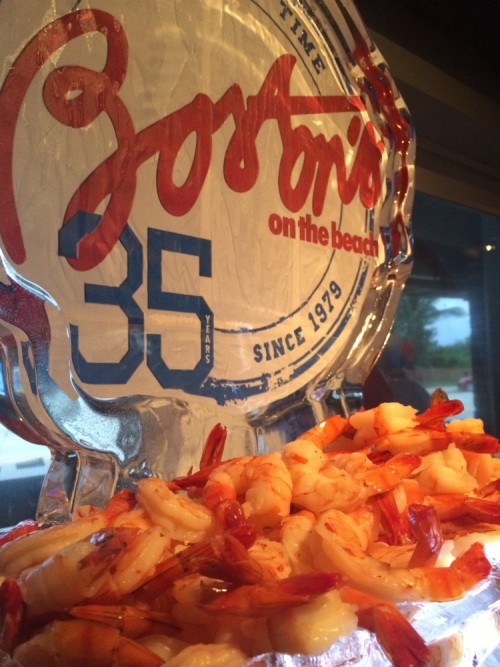 I had such a great time with the ladies of Venue Marketing Group and all the new locals I got to meet and network with.

Here is the brief release sent out about the event via Venue Marketing Group: 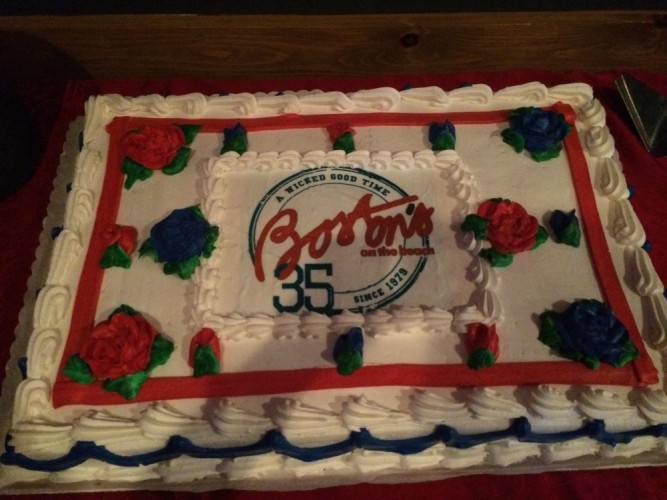 Disclaimer: I was invited by Venue Marketing Group to attend this invite-only event. As always, all opinions are 100% my own.